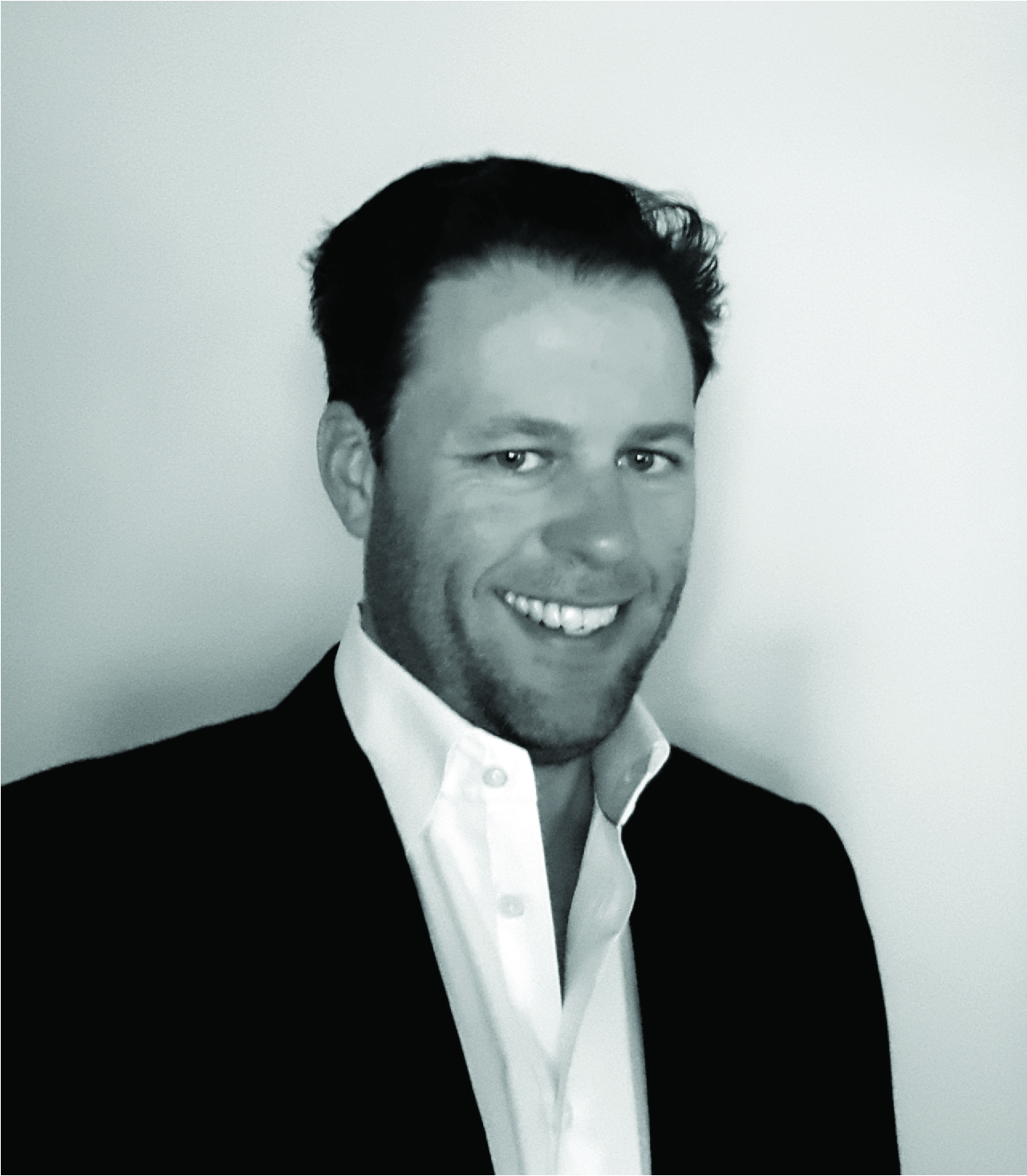 Chris is the Founder and CEO Aloft Holdings AG.
Chris has been Executive Chairman and CEO since 2017. Chris has over 20 years of management and corporate finance experience. Previously, Chris was CEO of Steelmin Limited. Prior to joining Steelmin, Chris was at 17Capital, a mezzanine private equity fund with US$6bn AUM. Prior to 17Capital, Chris worked in the Financing team within IBD at Goldman Sachs from 2005 to 2008. He was a Credit Analyst at National Australia Bank from 2003 to 2004 and at KPMG from 1998 to 2004. Chris holds a Bachelors in Commerce and is a Chartered Accountant, CFA Charter Holder and member of Young Presidents Organisation. 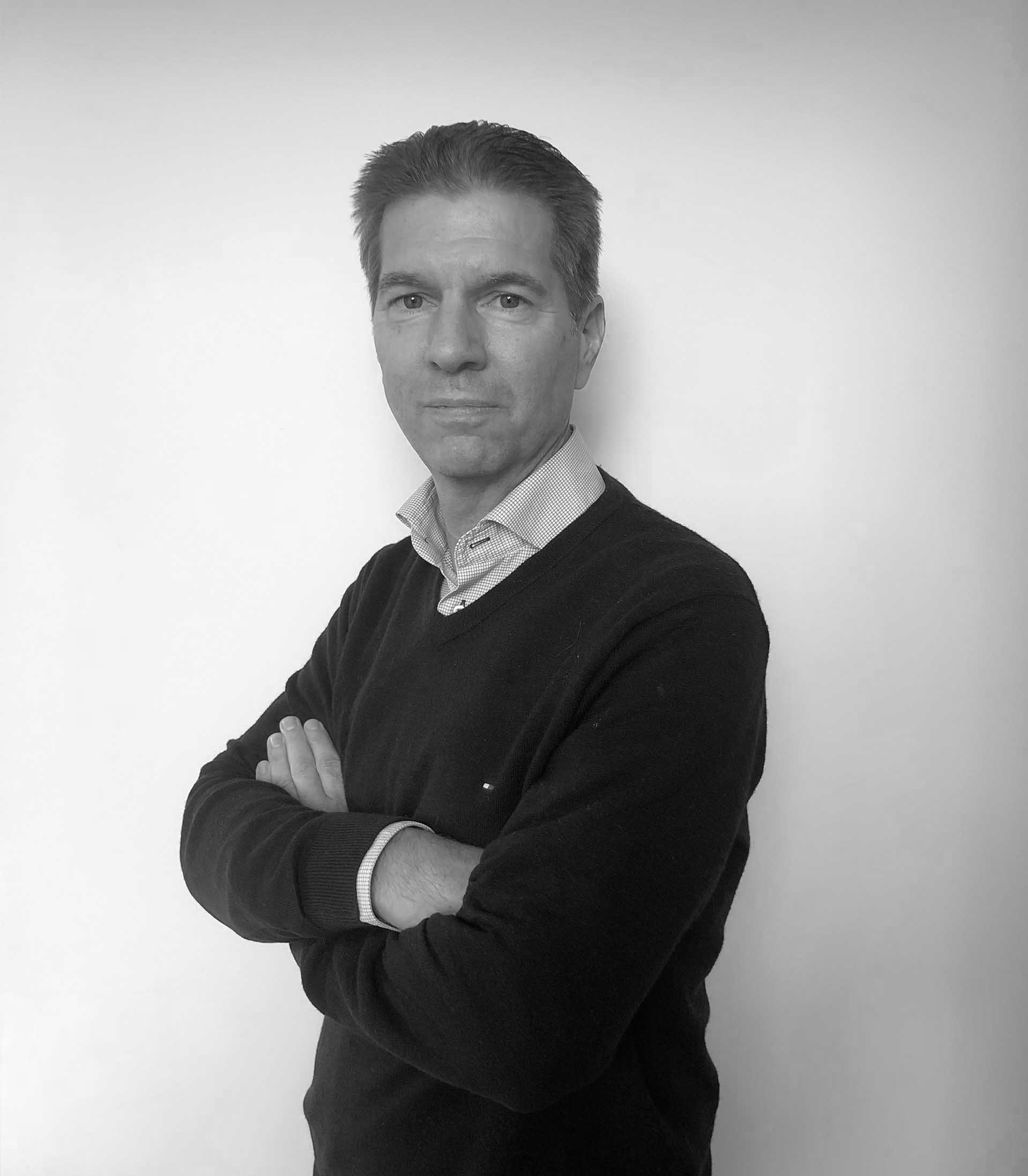 Eric has been CFO since June 2019.
Eric is a senior finance professional with extensive international business and finance management experience. Prior to joining as CFO in 2019, Eric worked for nearly twenty years at Royal Dutch Shell in various finance roles in different countries (2015 – 2019 CFO NAM Earth Tremors – Assen, The Netherlands; 2014-2015 Controller Al Karaana – Doha, Qatar; 2011 – 2014 CFO Corporate Management Information and Appraisal – Chennai, India; 2007-2011 CFO South Africa Petroleum Refinery – Durban, South Africa; 2003-2007 Downstream Controller Netherlands – Rotterdam, The Netherlands; 2000-2003 Controller – The Hague, The Netherlands). While working at Royal Dutch Shell he completed an MBA at the Rotterdam School of Management. Prior to joining Shell, Eric was Deputy Controller for Coca-Cola Beverages Netherlands from 1998 – 2000. From 1996-1998 Eric also worked at Coopers & Lybrand as a financial auditor at the Rotterdam office. 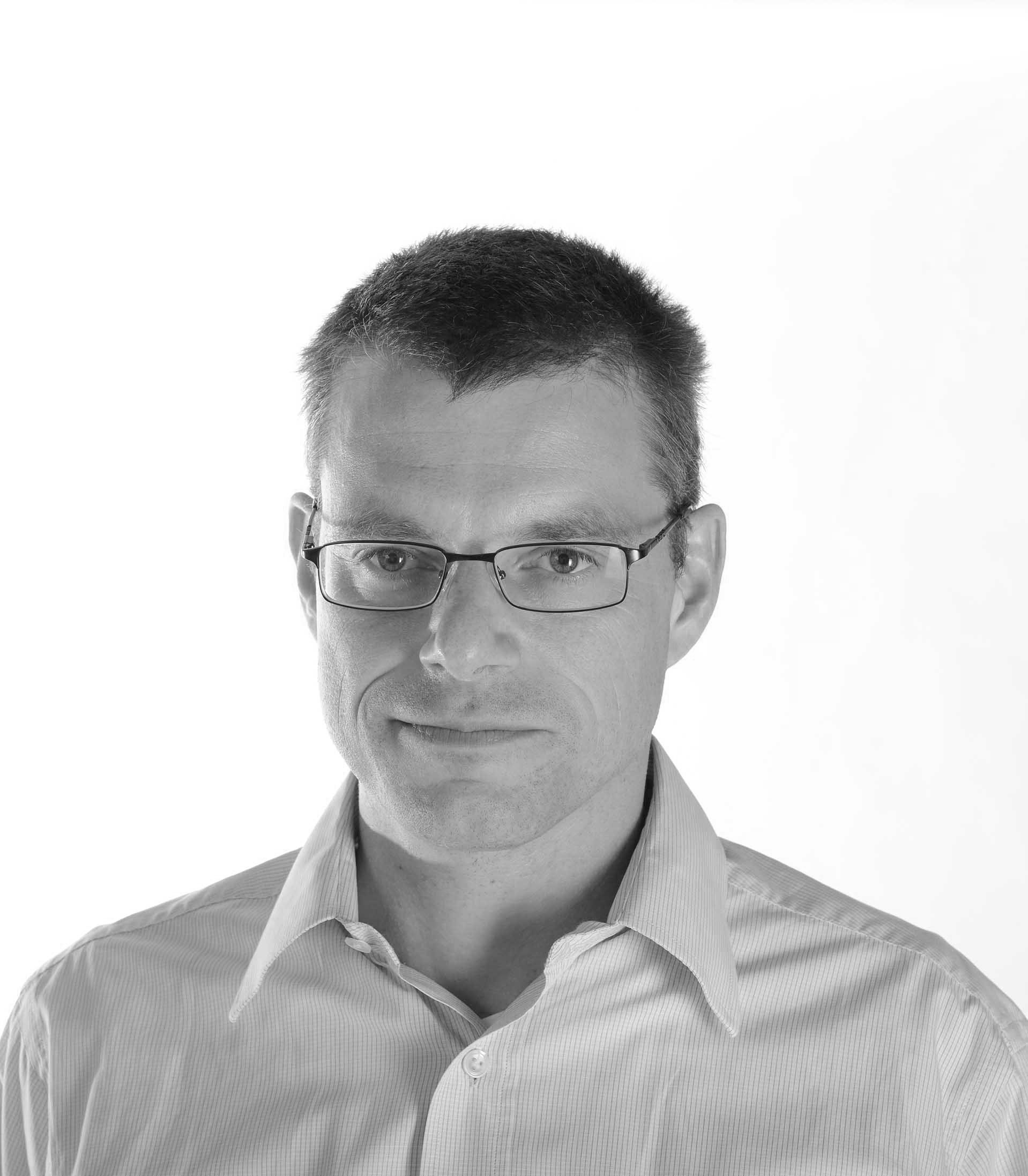 David has extensive experience managing aluminium smelters and has been working in the industry since 1998. Prior to joining in 2020, David was Quality and Continuous Improvement Manager at Fluor Corporation, a large publicly-traded engineering, construction and project management company. Prior to joining Fluor, David was Plant Manager of the TRIMET Aluminium primary smelter in Essen (Germany), as well as the Group Director of Smelting responsible for the strategic development of TRIMET’s electrolysis plants in Germany and France. David’s prior roles include Potline Manager at the TRIMET Essen smelter, Potline Superintendent at the Corus Aluminium Voerde smelter (Germany) and Process Engineering roles in Voerde and at Aluminerie Alouette (Sept-Îles, QC, Canada). David has an MSc degree in Chemical Engineering from the University of Amsterdam as well as an Executive MBA from IMD Business School in Lausanne (Switzerland).

Tómas was appointed CEO of HS Orka in January 2020. HS Orka is the largest privately-owned power company in Iceland. It sustainably harnesses geothermal resources to provide industries and communities with electricity, industrial steam, heated and filtered seawater, potable district heating water, potable groundwater, and geothermal gas. Prior to this appointment Tómas was Executive Vice President and Chief Operating Officer of Alcoa, one of the world’s largest independent Aluminium companies. Prior to being appointed COO of Alcoa, Tómas was President of Alcoa Europe and GPP Europe and Middle East. Tómas worked at Alcoa for 15 years.

Tómas has served on boards of various companies including as Deputy Chairman of Íslandsbanki, an Icelandic universal bank with a history dating from 1875, and the Dutch shipping company Cargow. He has also served on executive boards of various global or regional organisations such as Business Europe, American-EU chamber of commerce, Eurometaux and European Aluminium, the principal aluminium industry association in Europe. European Aluminium’s more than 85 members include primary aluminium producers, downstream manufacturers of extruded, rolled and cast aluminium, producers of recycled aluminium, and national aluminium associations are representing more than 600 plants in 30 European countries.

Tómas has a degree in civil and environmental engineering from the University of Iceland and a master’s degree from Cornell University.

Stephen is an experienced executive and non-executive director with a background in metals and mining corporate finance, advisory, and governance. Stephen is an Hon. Professor in Economics & Finance at Durham University Business School, where he also serves on the International Advisory Board. Stephen is a Non-Executive Director of European Metal Recycling, a global leader in sustainable materials.

Stephen is a former MD of Goldman Sachs International. He joined Goldman Sachs from Citigroup Global Markets in 2006 and retired in 2018, having been Head of Metals & Mining investment Banking for Europe, the Middle East and Africa. Stephen has worked on over US$150 billion in strategic reviews, fundraising campaigns, board assignments, mergers and acquisitions, corporate takeovers and equity and debt capital markets transactions in the metals and mining industry globally.

Martin Co-Founded EP Energy Pool GmbH in 2020. EP Energy Pool GmbH provides solutions to industry in the fields of modulation and flexibilization of energy intensive systems and processes. Martin was appointed CEO of TRIMET Aluminium in 2011, and served in that capacity from 2011 to 2019. TRIMET is a major global producer of aluminium products, employing approximately 2,400 employees at eight global locations. Between 2013 and 2018 Martin also served as President of TRIMET France, a Joint Venture between TRIMET and EdF. Martin spent a total of 25 years at TRIMET.

Since 2016 Martin has been the Honorary President of the WVMetalle, which represents German Non-Ferrous-Metal companies.

The Advisory Board solely acts as an ad hoc consulting body on selected issues, at the discretion of the Board of Directors of Aloft Holdings AG and Aloft Holdings NL Ltd (together, the “Company”). It does not have any authority to make decisions or enter obligations on behalf of the Company or its affiliates. It does not participate in the overall management or day-to-day business of the Company or of its affiliates.